So, not my usual hiking post but I will throw in random pictures of flowers in the Shenandoah Valley just because I have way too many pictures of nature on my phone. 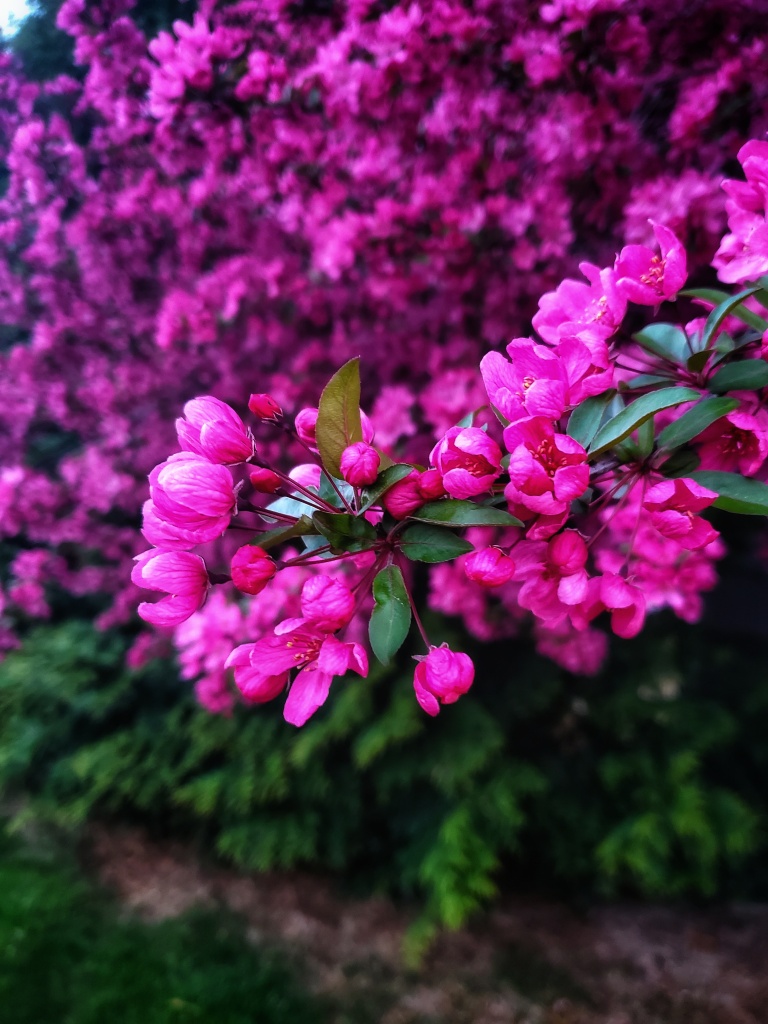 Context: I was dog sitting last-last week for Cool Dog Sitting Couple, my last day being Wednesday. I had forgotten to return their garage remote door and decided to drop it off over my lunch break on Thursday. While chatting with Cool Dog Sitting Lady after giving her the remote, she tells me I left some hard cider in her fridge (oops!). She is chill about it and returns it to me. I toss it in my lunchbox which was in my car (obviously. I was going over my lunch break so I wanted to eat some snacks in my car). It’s important to note that I’d packed a can of tea in my Starry Night lunchbox that day, which is rather unusual because I pretty much exclusively drink water at work.

“Ah, I have tea,” I think to myself gleefully. A rare treat. I unzip my lunchbox, grab a can of what I think is tea, crack it open, and take a longggg swig. I mean long.

You would think the taste being distinctively not tea would somewhat clue me in to the fact something was amiss with my drink. Nah, I kept drinking. Satiated, I set the can down only to realize with horror I have drunken about half a can of hard cider at an elementary school. 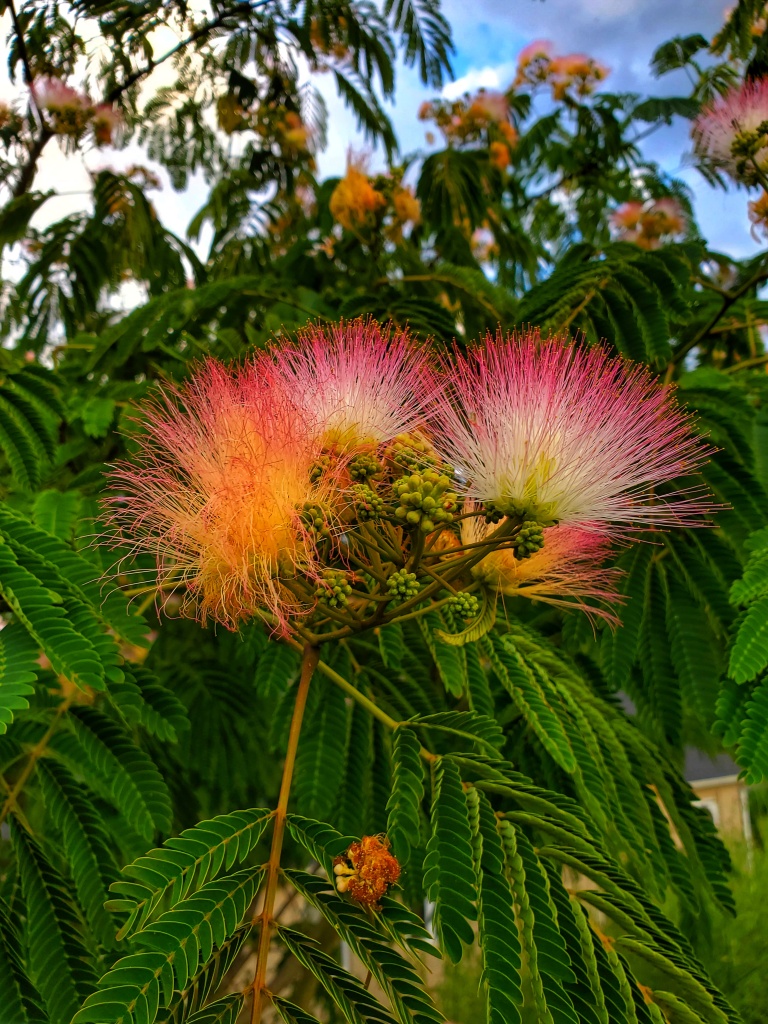 First, I look around to see if any of the custodians (the only people in the building) were there to witness my muck up. They were not, praise Jesus.

Next, I have a mild heart attack because ya know, just drunk alcohol at work, there are cameras, what if someone sees me on camera drinking hard cider? OMG. So of course I’m like, I’ll just toss it in the trash but then I think what if someone finds the can and is wondering who was drinking hard cider at an elementary school ( Irrational maybe but almost no one is working in the buildings so there would be few culprits should my mistake be discovered. ALSO, I was somewhat loathe to just throw it away as I did pay good money for it as terrible as that sounds).

At this point, I can’t tell if the alcohol is hitting me (unlikely – I can outdrink Legolas) or I’m having an anxiety attack. Regardless, I start chugging water and eating whatever snacks I have left whilst trying to figure out what to do with this can of cider. If I toss it in my lunch box, it’ll probably spill everywhere as I will inevitably forget it’s in there when I leave for work. And even if I dump it in the sink, what if someone sees me dumping alcohol in the sink??? Or sees me walking to the sink to dump it out? Argh. That seems so sketchy.

Toss my cardigan over it and keep on working like nothing happened. Fortunately, I was at work for several more hours, so all was well by the time I left work with my cardigan draped over my arm.

Anyway, negative 0/10. Do not recommend drinking alcoholic beverages at work. Next time (if there ever is one), I’ll just drop it off at home, like a rational person would do and then go to work. However, I do recommend going for walks and checking out all the cool flowers you’ll see. 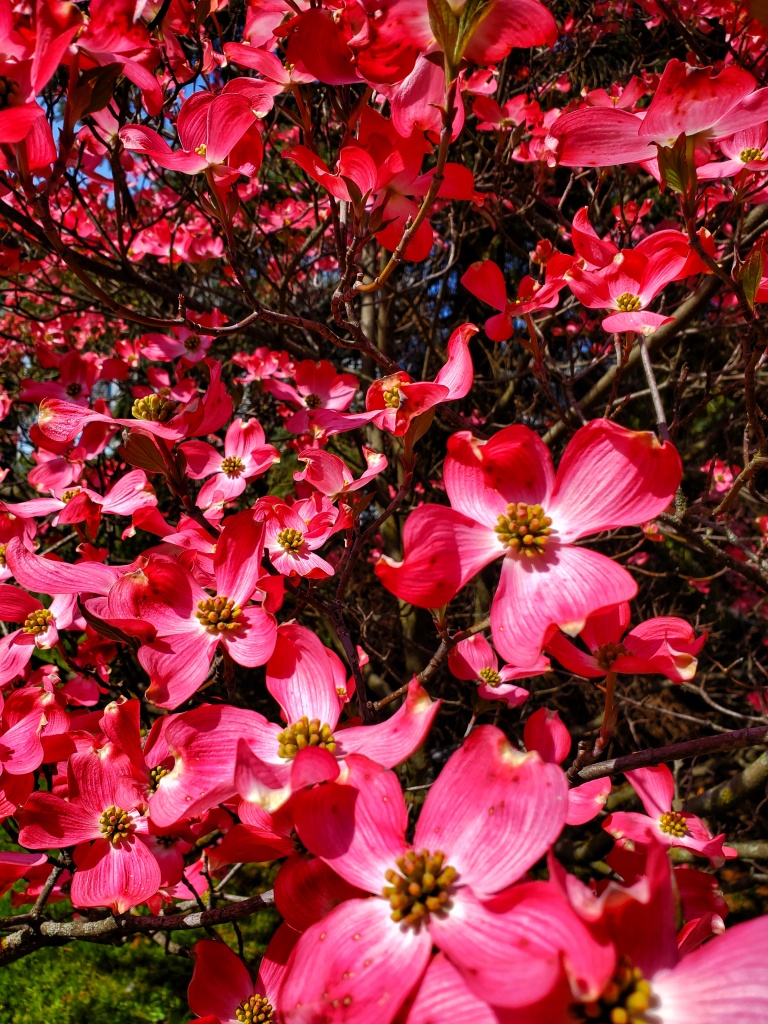 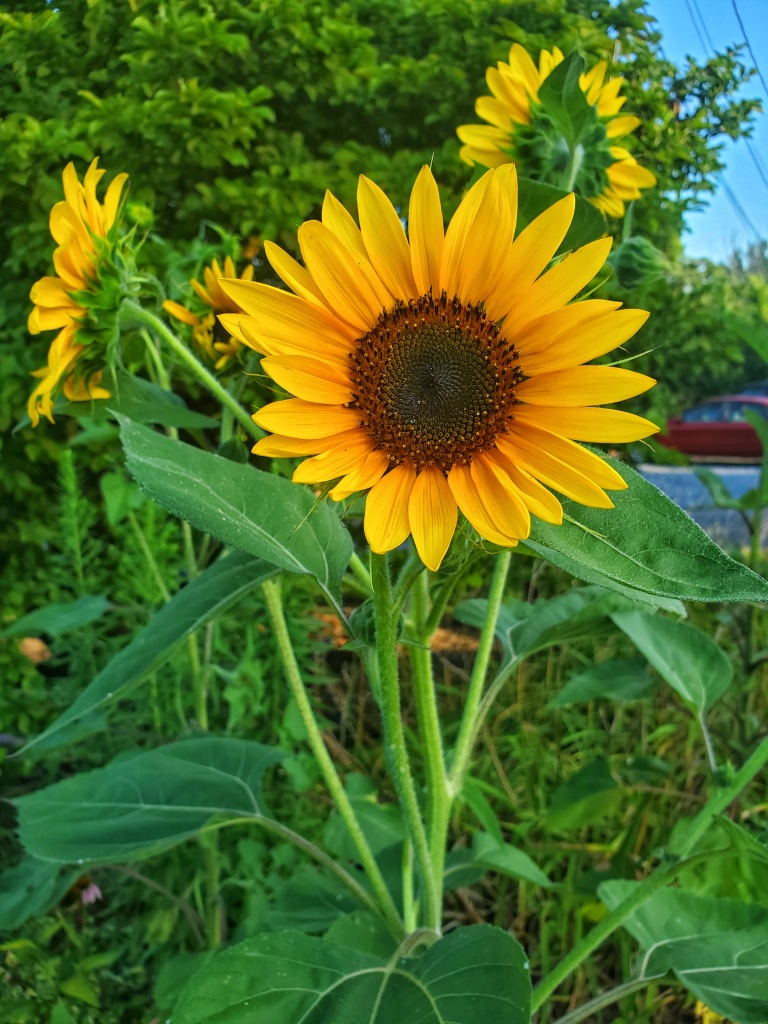 "For great is your love, reaching to the heavens; your faithfulness reaches to the skies." ⛰☁️
Throwback to hiking Church Rock last spring! We did not see any churches nor rocks resembling churches on this hike; however, we did see a bear.
Bridge to Terabithia... or just the other side of the park. 😂🍁
A very exciting picture of a meticulously stacked pile of rocks I assume was part of a summoning ritual.
"The grass withers, the flower fades, but the word of our God will stand forever."
"These woods are lovely, dark and deep...."